Carlos Moltini appointed as Chairman of Telecom Board of Directors 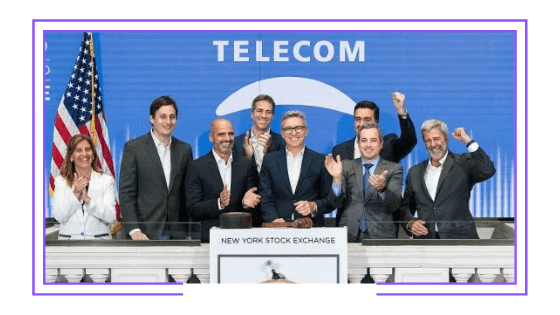 On May 21, telecommunications company Telecom informed the Argentine Scurities and Exchange Commission that Carlos Moltini had been appointed as Chairman of the Board of Directors. The decision followed Alejandro Urricelqui’s resignation from the position (for personal reasons) on May 15.

Moltini took office as CEO in 2017, when Telecom merged with Cablevisión, and held that position until January 1, 2020, when he became a member of the Board. Moltini had previously been Cablevisión CEO.

Regardless of his resignation from the position of Chairman, Urricelqui will remain a member of Telecom Board.