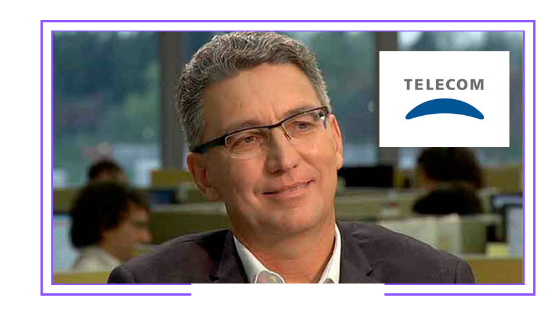 Telecom CEO Carlos Moltini is to cease serving in his current position in the Argentine company in order to “undertake new responsibilities in the company and to focus on its strategic plans,” announced Telecom group in a press release. He will be succeeded by Roberto Nobile, currently Telecom Deputy General Manager.

Moltini was in charge of leading the Telecom-Cablevisión merger process. In addition, it was during his term of office that the company designed and began to implement its current investment plan, which focuses on the development of high-speed mobile and fixed networks. The goals of the plan include the expansion of urban and inter-urban optic fiber network and the universalization of 4G service.

Nobile’s promotion needs to be confirmed by Telecom Board of Directors in the next few weeks. The new CEO is scheduled to take office on January 1st, 2020.