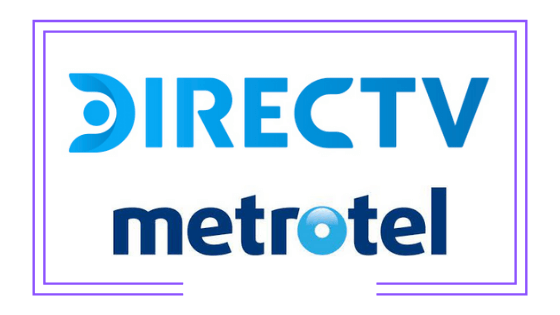 DirecTV (Grupo Werthein) has announced that after closing a deal with Argentine telecommunications company Metrotel, it will begin to offer fiber optic (FTTH) home Internet as a supplement to its satellite (DTH) and streaming Pay TV services in Argentina. The first stage of the project involves the provision of the service in Pilar and Ingeniero Maschwitz, located in the northern area of Greater Buenos Aires.

According to the DTH operator, the plan consists in expanding the coverage area. The agreement with Metrotel allows DirecTV to use Metrotel’s infrastructure as a service (IaaS). The telecommunications company owns a wholesale fiber optic network in Buenos Aires City and Greater Buenos Aires.

Home Internet in Argentina is by no means new for DirecTV, since it owns operations in some localities in northern and southern Greater Buenos Aires, in the south of Buenos Aires Province and in cities such as Rosario (Santa Fe Province), Córdoba (Córdoba Province) and Mendoza (Mendoza province). However, the service provided in the above mentioned markets is wireless. The only location in Argentina where DirecTV provides fiber to the home Internet is Godoy Cruz, a district located in Mendoza province, where it has been offering the service since 2016.