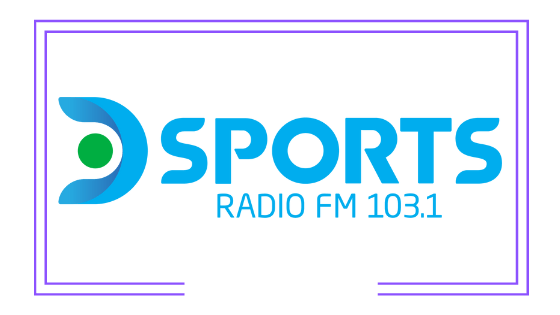 Satellite TV and streaming TV company DirecTV has entered into an agreement with Grupo Alpha Media to launch in Argentina a new radio station entirely devoted to sports, which will be called D-Sports Radio and will start broadcasting next week. DirecTV will sublicense the brand, contribute content and some of its talents whereas Alpha Media is the holder of the radio license (FM 103.1). Production company Limdot also takes part in the project.

On June 10, TAVI Latam attended a meeting hosted by DirecTV with the aim of providing journalists with details about the new radio, which will have its studio at the company’s offices in Buenos Aires City. There have already been some ads on the social media and DirecTV platforms. The advertising campaign on the media and in public space is about to start.

“The aim is to create synergy between DirecTV Sports’ TV channels and the radio, as well as to strengthen our talents and promote our content,” explained D-Sports Radio Director Pablo Jiménez. The new radio will also be accessible via streaming and on DirecTV’s TV service.

D-Sports Radio will offer sports programs from morning till night every day and will also broadcast soccer matches live. Initially, it will air the local tournament matches played by Argentina’s five most important soccer teams (Boca, River, Independiente, Racing and San Lorenzo), as well as encounters of the above mentioned teams for international tournaments (Copa Libertadores and Copa Sudamericana). Later this year, it will cover Qatar 2022 World Cup games, for which purpose it has already acquired broadcasting rights.

The following personalities will have their own programs on the new radio: Ariel Senosiaín, Sergio Goycochea, Marcelo Benedetto, Gustavo Kuffner, Diego Korol, Gastón Recondo, Toti Pasman and Daniel Retamozo. In addition, Juan Pablo Varsky will have special participations. Digital media Doble Amarilla and Data Clave will also be included in the line-up.