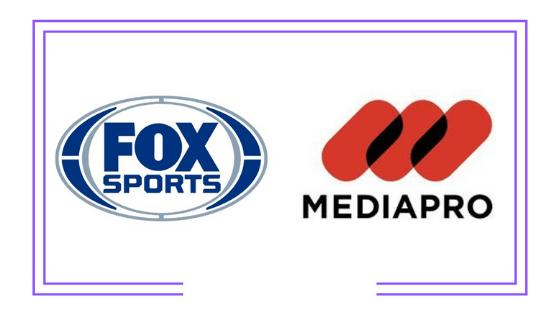 As reported by Argentine newspaper Clarín, The Walt Disney Company has submitted its disinvestment plan to Argentina’s Domestic Trade Department in order to have the acquisition of 21st Century Fox approved, which will make it possible for the company to close the Disney-Fox merger in Argentina. The plan includes the sale of sports network Fox Sports Argentina. The purchaser is Mediapro, a company based in Spain that is engaged in the production of audiovisual content and the management of sports broadcasting rights.

Since no official announcement has been made yet, the details of the deal are still unknown. Fox Sports Argentina has got three channels (Fox Sports, Fox Sports 2 and Fox Sports 3) and holds many TV licenses that allow it to broadcast important sports tournaments, such as the Argentine soccer league, the Copa Libertadores, the Champions League, Formula 1, the UFC and the WWE, among others.

On January 17, Argentina’s Domestic Trade Department and its Competition Protection Commission (CNDC) imposed some requirements for Disney to have the Disney-Fox merger approved. The main condition was that the company would not be allowed to add the TV rights held by Fox Sports to its portfolio.