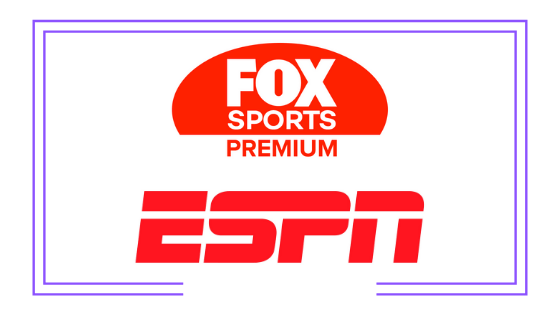 Fox Sports Premium, the Pay TV channel airing local soccer matches run by The Walt Disney Company in Argentina, will change its name to become Espn Premium on May 1.

The news was confirmed on April 1 by Pay TV operator Telecentro by means of a notice sent to its customers, which TAVI Latam could access. When it was contacted by TAVI Latam, Disney answered that it would give no further information. Since the rebranding has not been officially announced by the company yet, the design of the channel’s logo is still unknown.

In Argentina, Disney is awaiting the regulatory agency’s authorization to sell Fox Sports network to Mediapro, a condition imposed by the government to approve Disney’s acquisition of Fox. The change of name is related to the above situation.