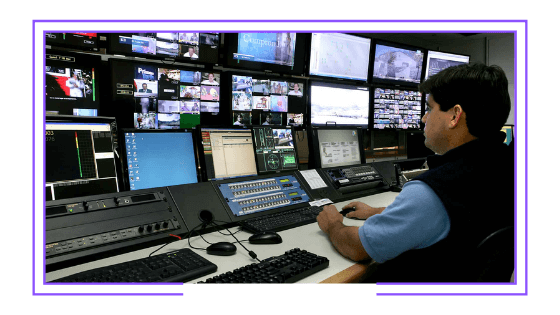 On March 29, the Argentine government issued an executive order to set the new schedule for the transition from analogue to digital TV on a nationwide scale. The implementation of the analogue blackout, to begin in 2022 and to end in 2023, will be divided into stages. The original date, which was repeatedly postponed , was 2019. Argentina has adopted ISDB-T as the digital TV standard.

According to the new timetable, the first stage is scheduled to take place on June 30, when the state-run channel and its relay stations throughout the country, which have been using digital technology for several years now, cease analogue broadcasting.

The deadline may be extended for TV stations that are not in a condition to comply with the time limits set in the timetable. The additional term will never exceed 180 days. It is worth mentioning that Enacom (Argentina Communications Agency) may provide financial assistance to stations if they so request.

“In order to minimize the impact” this transition may have on “the most vulnerable audiences”, Enacom will keep a record of the households affected by the switchover. According to the executive order, “Enacom will allot the resources that may be required to ensure access to digitalized services.”

Once the final analogue shutdown has been effected, Enacom will undertake management of radioelectric channels formerly used by analogue TV.