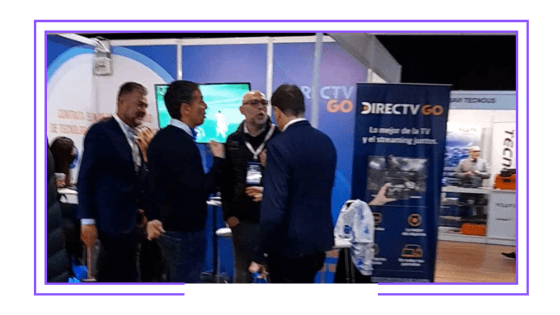 DirecTV, a Pay TV company owned by Grupo Werthein, has adopted in Argentina a strategy it has been implementing in Brazil and Colombia. It has decided to outsource the commercialization of DirecTV Go, its streaming Pay TV service, through local ISPs (Internet Service Providers), which will offer the OTT service for subscription.

The new option was promoted by the company at Internet Day 2022, an event organized by Cabase (Argentine Chamber of Internet Providers) that took place on May 16 and 17 in Buenos Aires City, at which the operator hosted a stand.

According to information obtained by TAVI Latam, DirecTV Go has entered into agreements with eight Argentine ISPs, which have already begun to offer the OTT service to selected customers. Among the ISPs, it is worth mentioning Iplan, a fiber to the home Internet operator serving areas in the cities of Buenos Aires, Rosario and Córdoba.