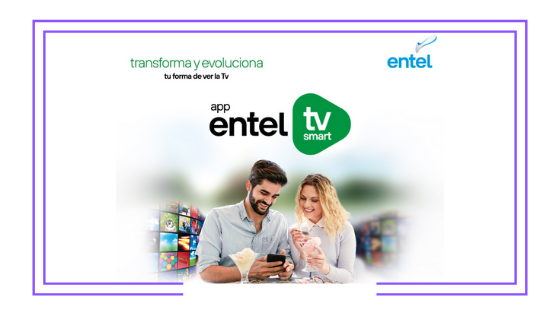 On August 16, Bolivian state-run telecommunications company Entel launched a Pay TV service via streaming, which will be available only for mobile phone customers, whether they have prepaid or postpaid plans. Company officers asserted, however, that the service would be made available to the general public “in the near future”.

The new OTT Pay TV service offers three plans. The basic plan is free and provides access to ten domestic channels. The standard plan allows access to 13 international channels at a monthly cost of USD 1.4. The third plan, Plus, is available at USD 5 per month and its lineup includes 25 international channels. Entel’s spokespeople asserted that other channels would be added in the future.

The service is provided through the company’s mobile application, which is called Entel TV Smart (available for iOS and Android). The app, launched two months ago, has so far been used only as TV Everywhere for the company’s IPTV subscribers (not available for Satellite TV users). Moreover, the app offers advanced functions for linear channels and a VOD library.

In order to promote the new product, as well as the app as TV Everywhere, Entel has launched an advertising campaign, its authorities have taken part in popular domestic TV programs and media events have been held in the cities of La Paz and Santa Cruz.