Discovery+ to launch in Brazilian market next September 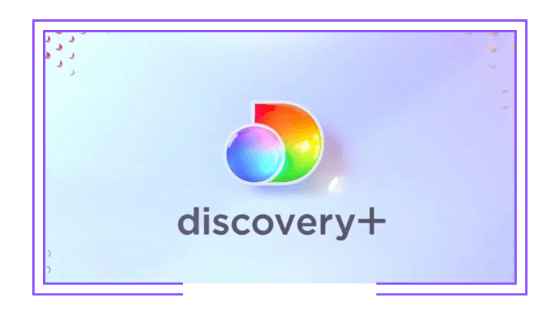 In a press release issued on June 24, Discovery Inc. announced that its streaming service Discovery+ would start its Latin American adventure in Brazil. Although the exact date was not disclosed, Discovery revealed that the launch month would be September. The audiovisual company had preannounced a local launch campaign in the Brazilian market when the OTT was launched in the United States on January 4.

According to the press release, “Discovery+ offers original exclusive content produced for this new service and a wide library of shows from the most beloved brands, such as Discovery Channel, Discovery Kids, Discovery Home & Health, TLC, Animal Planet, ID, Discovery Turbo, Food Network and HGTV”. Discovery will soon merge with WarnerMedia to become Warner Bros. Discovery.

“Latin America production team is working with local and global production companies to create over 40 original titles scheduled to premiere by the end of 2022 and is currently developing more than 150 shows. These titles will complement the incredible content offering created for Discovery+ in the U.S. and international markets, which includes more than 200 new original titles ready to be released in 2021,” explained President of Discovery Latin America and U.S. Hispanic Fernando Medin. “Since its launch in the United States, media reviews and users’ opinions about Discovery+ have been favorable. We’re sure that it will be a great success in Brazil too,” he concluded.