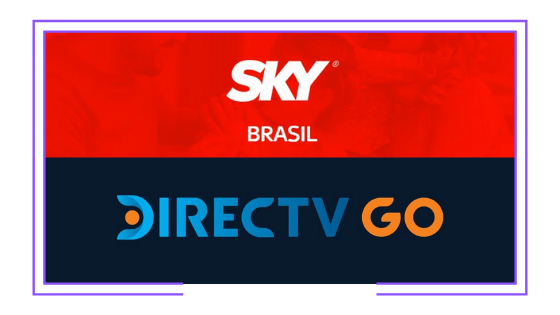 Some days ago, Sky Brasil subscribers posted messages on forums and social media to report that it was possible to enter DirecTV Go platform without paying any additional fee. Both services are owned by Vrio, which has been recently acquired by Grupo Werthein. This marks a significant shift in the company’s strategy. By using DirecTV Go as a TV Everywhere platform, Sky is offering its DTH customers a value-added service, thus creating a so far nonexistent synergy. In December 2020, the company’s OTT Vice President, Gustavo Fonseca, explained to TAVI Latam that though belonging to the same company, the two services operated “independently” from each other.

In spite of TAVI Latam’s inquiries to get more details about the proposal, Sky executives have opted not to make an official statement yet. The only explanation given by the company can be found in DirecTV Go social media profiles: “We are in a trial phase. If results are positive, the platform will provide an extra access that will make it possible to view live television and on demand content without any additional cost. There will be more news before long.”

Oddly enough, Sky has its own TV Everywhere platform in Brazil, Sky Play. Although DirecTV Go offers a broader range, most content will duplicate if the initiative is carried through.