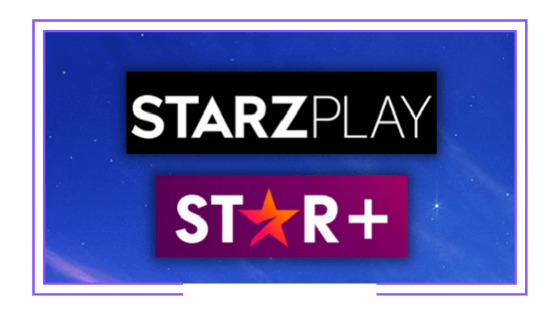 U.S. premium network Starz (Lionsgate), the owner of streaming platform Starzplay, operating in most Latin American countries, requested an injunction prohibiting Disney from using Star and Star+ brands on the allegation that such brands are similar to Starzplay. An injunction was entered last week restraining Disney from using the brands at issue. Brazilian courts had denied the injunction in late June.

The news was published in several Brazilian media. TAVI Latam inquired Disney on the issue, but once again the company decided not to make any comments.

According to the local press, it is a temporary restraining order pending the final outcome of the case. A resolution is expected soon, given that Disney has been operating several channels under the Star brand since February 2021 and a new streaming platform called Star+ is scheduled to launch on August 31. The coverage of the Star channels and the OTT goes beyond the Brazilian territory and encompasses the whole Latin American region. Starz has also filed court proceedings in Mexico and Argentina on the same grounds, although the current status of these two suits is unknown.

The Brazilian court based its ruling on the fact that when referring to either streaming service involved in the case, users are likely to use the word Star instead of the complete names Starzplay and Star+ (Star Plus) and it held that Starz should have priority because it was the first to launch in the Brazilian market.