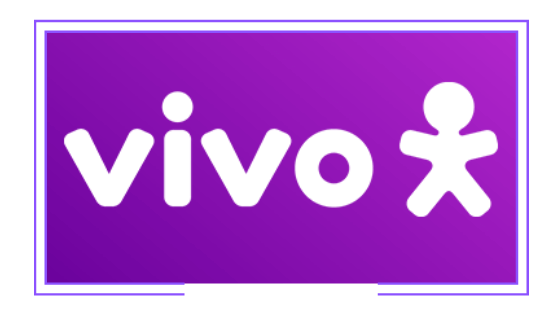 Brazilian telecommunications operator Vivo, owned by Telefónica, has notified its Satellite TV customers that it will cease to provide the service in December 2022. The last day of the current year is the expiration date of the agreement between Vivo and Media Networks, which provides the former with the DTH platform. Although Telefónica is also the owner of Media Networks, satellite company Hispasat undertook the management and transport of audiovisual channels business in 2021.

The notice sent by the company reads: “Owing to the overhaul of the network, we inform you that the subscription satellite TV service (DTH) will be discontinued.” The operator is inviting its DTH users to migrate to its IPTV or its streaming Pay TV service, called Vivo Play App (available only to users of other services provided by the company). The company has not been offering the Satellite TV service since 2019, when it decided not to admit new subscribers.

According to the latest figures reported by Brazil’s Telecommunications Agency (Anatel), Vivo had 168,000 Satellite TV subscribers and 899,000 IPTV customers as at the end of the first quarter of the current year.

As regards the rest of Latin America, Telefónica has not given any information as to whether the decision to cancel its Satellite TV service in Brazil will extend to other operations it runs in the region.

Update 6-2-22: Vivo has updated the notice published and announced that it will launch a migration plan for its DTH customers during the second half of 2022; it will contact each of them in order to make it easy for them to switch to the new technologies, whether IPTV or streaming Pay TV.