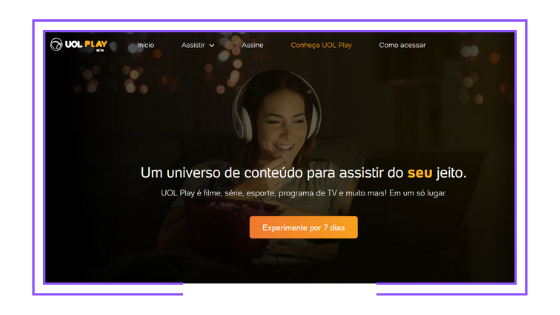 Brazilian website UOL (Grupo Folha) has launched its own OTT platform, called UOL Play. UOL is one of the most visited Internet sites in Brazil; it is among the top 10 sites in the rankings published by Alexa and Similar Web, the most important services ranking web traffic in the world.

Users may choose among four SVOD plans, with prices ranging from USD 2.9 to USD 10.1, according to the desired content. UOL has announced that it will be possible to rent movies recently released in theaters. In addition, the company is offering a seven-day free-trial period.

The service operates on Watch Brasil’s wholesale OTT platform. UOL Play is available only in Brazil, through fixed and mobile devices.