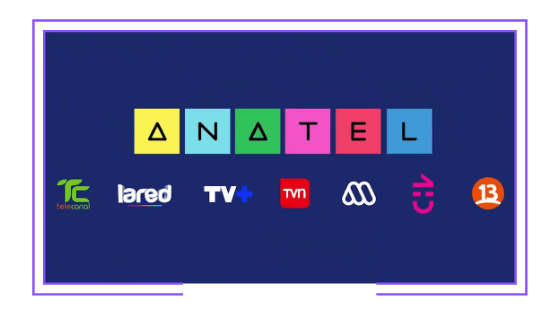 Chile’s National Television Association (Anatel), which represents national Free-To-Air TV stations, has recently requested that the country’s Telecommunications Bureau (Subtel) put off the analog switch-off once again, according to information reported by local newspaper Diario Financiero. The proposal consists in extending the deadline until 2026, as well as delaying enforcement of the intermediate scheme regarding deployment of digital TV signals.

The original deadline was April 2020. In 2019, however, Anatel, Subtel and the Transport and Telecommunications Department of the Executive Branch extended the term until April 2024. At the same time, an action plan was drawn up with requirements to be complied with by stages. The new request has been made because Free-To-Air channels will not be able to comply with the requirements set for the first stage. By April 2021, channels are required to have 30% of their licensees working with digital technology, including all those operating in the regional capitals. Diario Financiero noted that “it is estimated that only Canal 13 will manage to comply with the first set of goals.”

“It is practically impossible to digitalize TV stations to the extent and within the terms required by Executive Order 95 of April 2019. Since then, the television industry’s revenues have followed a downward trend. In addition, social conflicts have been so dramatic that even the Republic’s Constitution has been questioned. On top of that, the pandemic has kept Chile in a state of national emergency for the last nine months and a new outbreak is imminent”, Anatel spokespeople explained. Among the members of the Association, the following may be mentioned: TVN (Televisión Nacional de Chile), Canal 13, Mega, Chilevisión, La Red, TV+ and Telecanal.