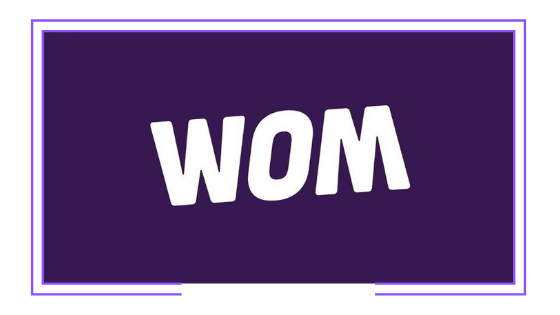 Chilean mobile operator WOM keeps working on its project to launch a TV service, known as WOM TV for the time being. Specialized website Pisapapeles has provided details on the beta version of the service and revealed that it will use an Android TV-based STB.

It is still unknown whether it will be an IPTV or an OTT Pay TV service. It is worth mentioning that last May there appeared a mobile application of WOM TV on Google Play temporarily and that the operator has just become a fixed service provider by launching fiber optic Internet service in Santiago de Chile (Chile’s capital city) through its own network, now under deployment. In addition, website Android TV Guide has reported that WOM’s new STB can deliver both IPTV and OTT content.

Pisapapeles has explained that WOM TV’s beta version through the STB provides access to linear channels and makes it possible to add other companies’ applications, such as Netflix, YouTube, Disney+ and Spotify. The STB is manufactured by SEI Robotics and the SoC (system on a chip) is Amlogic S905X2. The STB is equipped with a voice-command remote control and buttons that allow direct access to WOM TV, Netflix, YouTube and Google Play.