Totalplay estimates its new Colombian operation will have 15,000 customers by the end of 2022 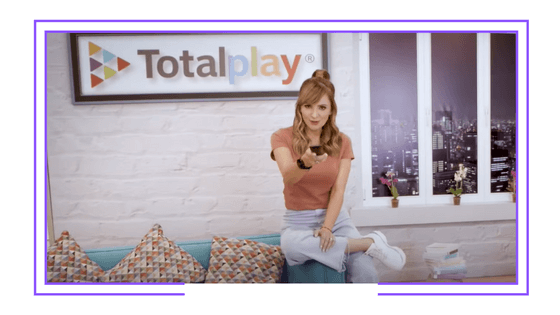 Spokespeople for Totalplay, a telco owned by Mexican Grupo Salinas, have told TAVI Latam that the company’s new operation in Colombia, launched in July 2021, has already reached the 6,500 subscriber mark. “Our plan is to close 2022 with 15,000 users,” they noted.

After several years of operation in Colombia thanks to its national wholesale fiber optic network under the management of Azteca Comunicaciones, Grupo Salinas decided to expand Totalplay beyond Mexico for the first time. The service it provides in the Colombian market is triple play: Internet, fixed telephone and Pay TV (IPTV); and the technology used is FTTH (fiber to the home). For the time being, the service is available only in the city of Villavicencio, Department of Meta. Totalplay network covers 150,000 homes passed, which accounts for nearly 100 percent of the dwellings in the above-mentioned city.

There are two TV lineups. One of them includes 93 channels, most of which offer high definition (HD) quality, whereas the other encompasses 134 channels and includes 4K content. The set-top-box has built-in apps providing access to streaming platforms such as Netflix, Amazon Prime Video and YouTube. In addition, the operator has its own app, which makes it possible to view both linear and on-demand content on mobile devices. As far as Internet is concerned, the company’s spokespeople told TAVI Latam: “We are offering bandwidths of up to symmetrical 1 Gbps.”