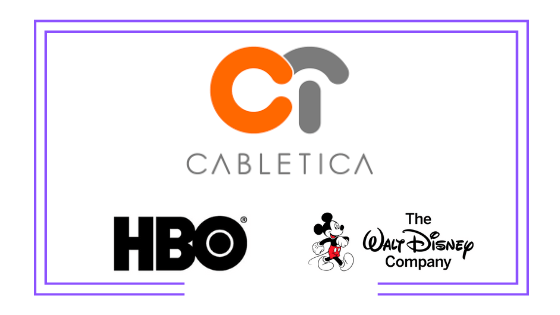 Costa Rican telecommunications operator Cabletica, owned by Liberty Latin America, has informed its pay TV customers that on July 1 it will remove eight channels owned by The Walt Disney Company from its line-up and will replace them with inclusion of HBO premium channels in its basic digital plan, as well as free access to streaming platform HBO Max (both are Warner Bros. Discovery products). Asked by TAVI Latam about the reasons behind the decision, neither Cabletica nor Disney gave any explanations.

The eight Disney channels that will be removed from Cabletica line-up are Star Channel, Cinecanal, FX, National Geographic, Baby TV, Espn 4, Fox Sports 2 and Fox Sports 3, all of which were formerly owned by Fox (Espn 4 was Fox Sports until the end of 2021). The move is not unprecedented. In fact, a few months ago Chilean Pay TV operator VTR, also owned by Liberty, dropped four of the eight channels listed above: Star Channel, Cinecanal, FX and National Geographic.