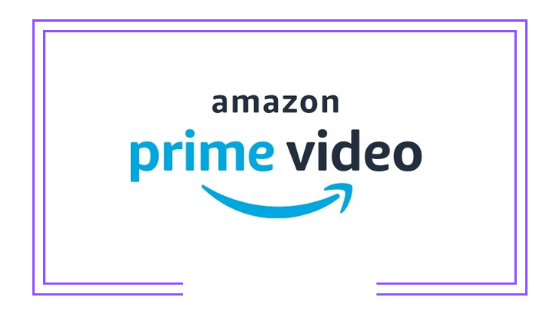 Amazon is working on the introduction of a new service into its OTT Prime Video, according to website Protocol. The new service will include linear and live TV channels. This initiative differs from Prime Video Channels service, available in the United States since 2015 and launched in Mexico in late 2019, which enables users to access various streaming platforms and special TV channel packages by paying for each of them individually.

Focusing on Amazon’s recruiting activity, Protocol has found out that the company is seeking to hire staff to become members of its linear TV team. On inquiring a company source, the website came to know that Amazon was actively pursuing deals to introduce linear and live content.

Protocol has not reported whether the new project will be similar to ViacomCBS’s Pluto TV (available in the United States and Latin America), which is free, or whether it will resemble Google’s YouTube TV and Dish’s Sling TV (available in the United States though not in Latin America), which are OTT Pay TV services. If the initiative is carried out, Amazon is sure to launch the service first in the U.S. and then to expand it into other regions.

This will not be Amazon’s first experience with linear and live content, since it has been offering some TV channel packages through Prime Video Channels for a few years, as previously mentioned. For example, in Mexico there is a plan to access kids channel CBeebies (BBC) and another plan to access TV Azteca’s channels Mundo, Corazón, Clic and Cinema; besides, users can view live channel adn40 (also owned by TV Azteca) without additional charge. Amazon’s experience also includes sports events live broadcasting (in the U.S. and other countries though not in Latin America), such as NFL and Premier League matches.