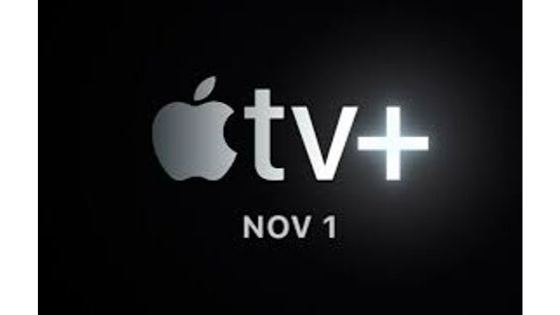 The technology company Apple announced in its latest keynote that its new OTT, called Apple TV+ (Apple TV Plus), will be available from November 1 in more than 100 countries, among which is the entire Latin American region. The main attraction of the new service will be its original series and films that add more than 30 projects, according to the company information. The monthly subscription will be USD 4.99 (may vary slightly by country), with a seven-day free trial.

In the United States, the new service will compete with Netflix (the most popular monthly subscription is USD 12.99), Amazon Prime Video (USD 12.99 per month), Hulu (service without ads price is USD 11.99 per month) and with Disney+ (USD 6.99 monthly payment) that will be launched on November 12. Unlike Apple TV+, in the first moment Disney’s OTT will not be in Latin America, a region that it would be including by 2020.

The vast majority of the original Apple TV+ content will initially be released with three episodes, adding a premiere episode per week to the video library until the full season is completed. Likewise, some of the own projects will have the full season available from the beginning. Apple productions will be offered with subtitles and dubbing in about 40 languages. From the company, they informed that the OTT will have an application that can be downloaded on Smart TVs and on STBs such as Roku and Fire TV.