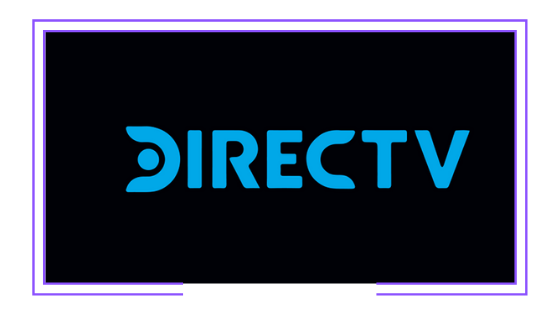 AT&T CEO John Stankey has announced that the company is exploring options for the sale of DirecTV operations in Latin America. The announcement was made on February 25 at an investor call held a few hours after the telecommunications giant disclosed the sale of 30% of its Pay TV operations in the United States as a result of an agreement with investment fund TPG.

It is the first time AT&T has publicly acknowledged it is interested in selling its Latin American subscription TV assets in whole or in part. These assets are managed by Vrio unit, which assembles DirecTV (Spanish-speaking South America and some Caribbean territories), Sky (Brazil) and streaming Pay TV service DirecTV Go (all AT&T South American markets).

As far as the transaction with TPG is concerned, AT&T announced that a new DirecTV had been formed in the United States. AT&T’s Pay TV operations in USA, which include DirecTV (Satellite TV), U-verse (IPTV) and AT&T TV (OTT Pay TV) and had 17.2 million subscribers by the end of 2020, will be separately managed by a new company also called DirecTV.

The transaction amount is USD 7.8 billion. TPG is to pay USD 7.6 billion in cash and AT&T will assume USD 200 million of DirecTV’s existing debt. According to AT&T’s press release, the money will be used to reduce the company’s debt. The transaction is expected to close in the second half of the current year.

There will be an agreement between the new DirecTV and AT&T so that both together may go on offering Pay TV packages including mobile and/or fixed Internet services. In addition, the new company’s customers will retain current benefits in connection with streaming platform HBO Max.

“As the Pay-TV industry continues to evolve, forming a new entity with TPG to operate the U.S. video business separately provides the flexibility and dedicated management focus needed to continue meeting the needs of a high-quality customer base and managing the business for profitability”, explained Stankey. “It supports our deliberate capital allocation commitment to invest in growth areas, sustain the dividend at current levels, focus on debt reduction and restructure or monetize non-core assets”, he added.