CNN+ to cease operations April 30, just one month after launch 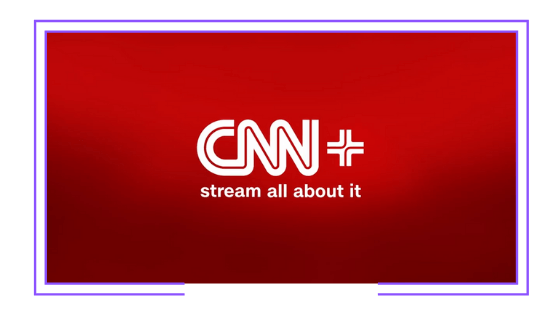 Warner Bros. Discovery (WBD), the new audiovisual giant, has decided to shut down its news streaming platform CNN+, which was launched on March 29 in the United States with a view to international expansion. The OTT service will continue in operation only until the end of April.

The news was publicly known after Warner Bros. Discovery executives announced it to CNN+ staff on April 21. “The decision is in line with WBD’s broader direct-to-consumer strategy. In a complex streaming market, consumers want simplicity and an all-in service,” said Chris Licht, CNN’s new CEO. In this way, the company ratifies its intention to have a single direct-to-consumer streaming platform encompassing all its important brands. Besides CNN+, it is the owner of HBO Max and Discovery+.

Litch remarked that the decision was “in no way a reflection” of the talent and work of the CNN staff. “While today’s decision is incredibly difficult, it is the right one for the long-term success of CNN,” he concluded.

The ephemeral life of CNN+ shocked the industry. However, it is worth mentioning that it was the officials of former WarnerMedia, controlled by AT&T, who decided to launch CNN+ and that WBD’s directors, who took office at the beginning of April, were precluded from contacting WarnerMedia executives before the close of the merger according to the terms of the transaction.