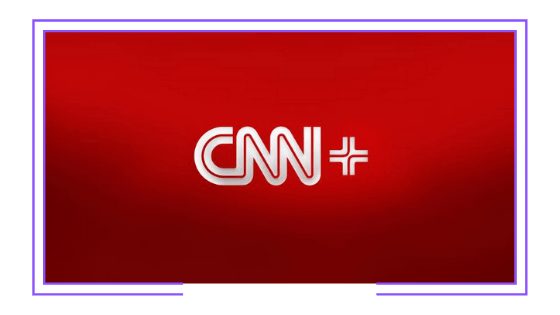 CNN, the news network owned by WarnerMedia (close to becoming Warner Bros. Discovery), officially announced its new streaming service CNN+ (CNN Plus) on July 19. After its launch in the United States in the first quarter of 2022, the platform will expand to other countries throughout the world.

According to CNN, the OTT will differ in content from CNN Pay TV channel and it will serve both existing Pay TV subscribers who seek additional programming and Pay TV nonsubscribers. Company officials highlighted that in the USA the new service will feature eight to twelve hours of live programming a day.

“We will offer consumers a streaming product that grows the reach and scope of the CNN brand in a way that no one else is doing. Nothing like this exists,” asserted Jeff Zucker, President of CNN Worldwide. The price of the new service has not been disclosed yet.