Disney+ ad-supported tier to launch on December 8 in USA 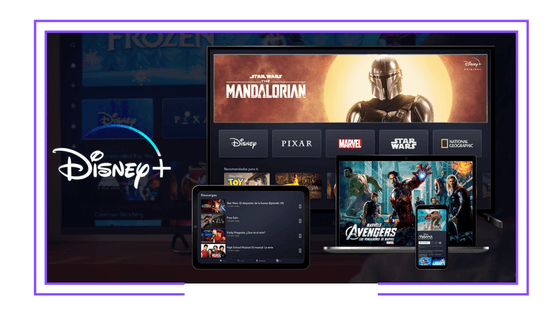 As announced by The Walt Disney Company on August 10, streaming platform Disney+ will launch its much-anticipated ad-supported plan, which will be called Disney+ Basic, on December 8 in the US market. The company had anticipated that the new offering would expand internationally in 2023.

The monthly fee to access Disney+ Basic in the United States will be USD 7.99, exactly the same amount as that currently charged for the traditional plan, which will become Disney+ Premium and whose price will be raised to USD 10.99 per month. It is worth mentioning that for those users who choose Disney+ Basic, the only option will be monthly subscription, given that the annual option, whose price is equivalent to ten months’ service, will no longer be available. It will be available only to Disney+ Premium subscribers.

Disney explained that both plans will offer the same content, the only difference being advertising, which will initially consist in 15 and 30 second-spots. The average duration of advertising will be 4 minutes an hour. There will be neither political propaganda nor alcoholic beverage ads.

According to a press release issued by Disney, “With our new ad-supported Disney+ offering, we will be providing greater consumer choice at a variety of price points to cater to the diverse needs of our viewers and appeal to an even broader audience.”