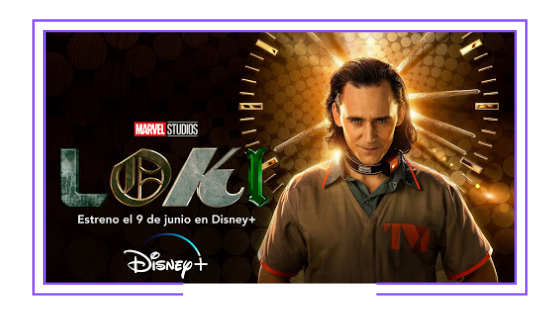 In a strategic move, the Walt Disney Company has decided to change the day of the week its streaming platform Disney+ releases its original series worldwide. The day on which the OTT has released its original series since its launch, Friday, will be shifted to Wednesday as from July.

The company based its decision on the success of Loki, which was released on a Wednesday as an exception. “In the wake of the successful launch of Loki on June 9, which has turned it into Disney+ most-watched series premiere, Disney+ original series will be released on Wednesdays,” according to information revealed to TAVI Latam by Disney spokespeople. “As the volume of Disney+ content keeps growing, mid-week releases turn Wednesdays into the new day for Disney+ original series, including animated, fiction and non-fiction ones,” they added. In addition, they have explained to TAVI Latam that the decision does not apply to original movies, which will continue to premiere on Fridays.