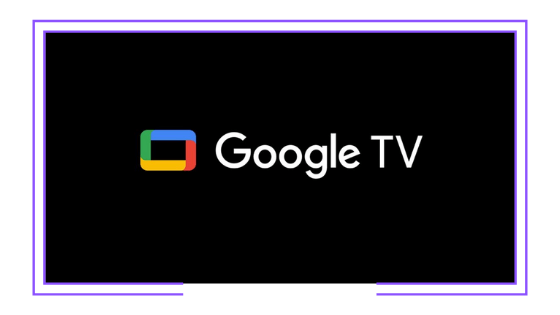 According to information published by U.S. website Protocol, Google is planning to launch linear streaming TV channels under the AVOD model, that is to say free ad-supported television. The idea is to include these channels in Google TV, the Android TV-based operating system that powers Chromecast latest streaming players, as well as select smart TVs from companies such as Sony and TCL.

According to the website, Google has already held meetings with some channel distributors and the free channels may launch in late 2021 or early 2022. It is unknown whether the initiative will be restricted to the United States market or will have a global scope. There has been no official announcement from Google so far.

Free ad-supported streaming platforms have been growing throughout the world in the last few years. Relevant examples include Pluto TV and Vix platforms, in addition to services provided by manufacturers of devices such as Samsung, LG and Roku. The model is also known as FAST (Free Ad-supported Streaming Television).