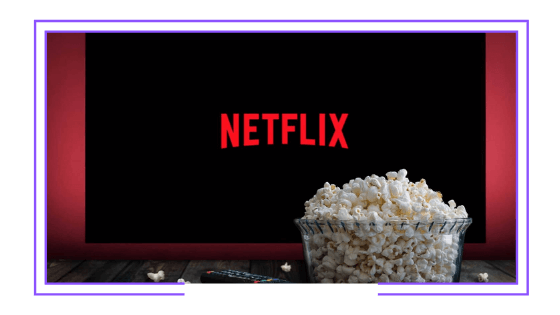 Netflix executives are exploring a new field. According to US website Deadline, the streaming platform plans to add live shows to its content.

The information published on the specialized website is that live content in development includes unscripted programs, such as reality shows and contests, as well as stand-up specials. The project is still in its preliminary stage.

It is important to highlight that The Walt Disney Company has already announced that this year Dancing With The Stars, a contest traditionally broadcast by its Free-To-Air station ABC, will be available exclusively on its streaming service Disney+ in the United States. The contest will become the first live series to be offered by the OTT. On a previous occasion, Disney’s platform had streamed the Oscar nominations live, as a test run only for the US audience. Deadline has provided no information on whether Netflix’s project is limited to the US market or is intended to expand internationally.