Netflix tests its own videogames 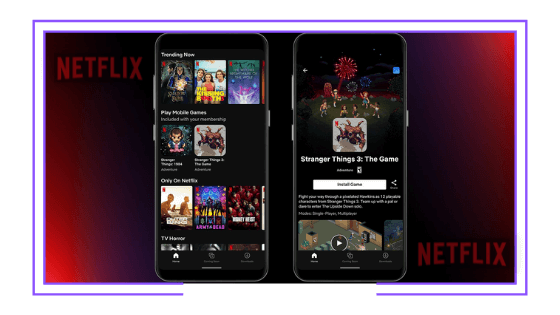 Streaming behemoth Netflix has started testing its own videogames, a new area the platform managed by Reed Hastings has decided to take a bet on. The project is at the pilot stage and is available only for Polish users.

“It’s very, very early days and we’ve got a lot of work to do in the months ahead, but this is the first step,” Netflix spokespeople explained. “We’ll keep you updated as we explore what gaming looks like on Netflix,” they added.

The first two videogames, which are related to the OTT’s original series Stranger Things, are entitled Stranger Things: 1984 and Stranger Things 3. The videogames are a new segment included in Netflix membership. For the time being, they are accessible only as an app on Android mobile devices. According to information provided by the company, there will be neither advertising nor in-app purchases.