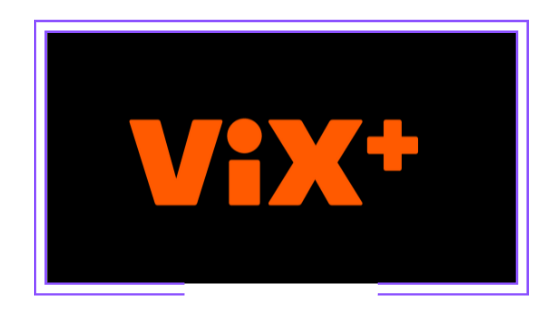 Audiovisual giant TelevisaUnivision has set the launch date of Vix+, the paid subscription tier of its Spanish-language streaming service Vix. The OTT will be available in the United States and throughout Spanish-speaking Latin America as from July 21. The free ad-supported tier of the service was launched on March 31, 2022.

The monthly subscription fee to access the premium tier varies from country to country. For example, the price in Mexico will be MXN 119, roughly equivalent to USD 5.90, whereas in the United States it will amount to USD 6.99. Any user may try the OTT for a seven-day period for free. Vix+ will be available on all top platforms and devices, as well as on www.vixplus.com.

According to information provided by TelevisaUnivision, the difference between Vix and Vix+ is that the latter will offer “premium content, featuring more than 10,000 hours of ad-free premium entertainment programming in its first year, and up to 7,000 hours of live sports.” The company promises to release more than 70 originals in the first twelve months, including movies and series, which will share the Vix+ Original label. The catalog will also include international premieres of movies produced by other companies. “Vix+ will bring premium storytelling that raises the bar for Spanish-language content,” said Pierluigi Gazzolo, President and Chief Transformation Officer at TelevisaUnivision.