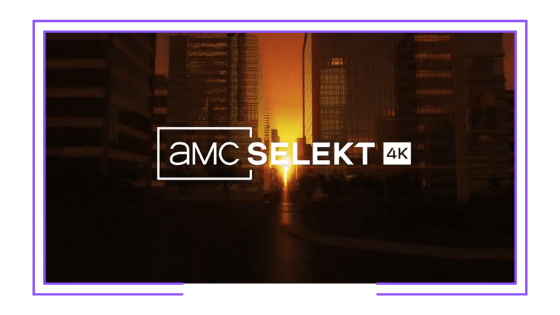 AMC Networks International-Latin America (AMCNI-LA) has officially announced the regional launch of AMC Selekt 4K, an innovative channel that made its debut in Spain in early 2021. The channel proposes a concept that is new in the Pay TV market, for it is a generalist channel offering a selection of the best AMC content in 4K quality. The line-up includes movies, series, documentaries, shows, as well as cooking, interior design and fashion programs.

AMC Affiliate Sales and Distribution Vice President Alejandro Kember preannounced the arrival of the new channel in the region during Jornadas Internacionales 2021, held in Buenos Aires last September. The company put the channel into operation in late 2021, but it was not until February 9, 2022 that an official announcement was made. In Latin America, the channel is currently available only on Mexico’s Totalplay.

“In our continuous search for innovative models and with the aim of offering users the best experience, we have decided to launch AMC Selekt 4K. The offering is the first of its kind in the region. It includes a TV channel and VOD packs with the best content in our portfolio, 100% in 4K,” explained Kember.