AMC to launch streaming platform AMC+ in the region in 2022 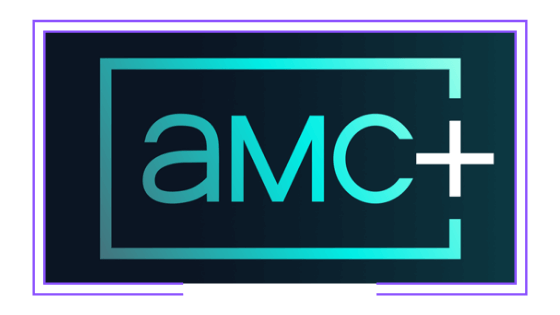 AMC Networks International has revealed to TAVI Latam that during the course of the current year it will be launching a new streaming platform called AMC+ (AMC Plus) in the Latin American market. The audiovisual company has an OTT already operating under the same name in the United States.

“In view of the growth of AMC+ in the United States, a platform encompassing several successful services such as Acorn TV, Shudder and Hidive, an animé service recently acquired by the company, we have started in-company talks to plan the deployment of the platform on an international scale, the launch in Latin America being expected to take place by the end of 2022,” according to information provided to TAVI Latam by AMC Networks International press office.

The company’s strategy envisages commercialization of the new platform through Pay TV operators. “As is the case with Acorn TV, the plan is to work in cooperation with our strategic partners,” noted AMC’s spokespeople.

It is worth mentioning that AMC+ is not the only service to be launched by AMC Networks in the Latin American market in 2022. In fact, it plans to start operating with Shudder. According to the description provided by AMC, “it is a VOD subscription service offering horror, thriller and supernatural fiction titles.”