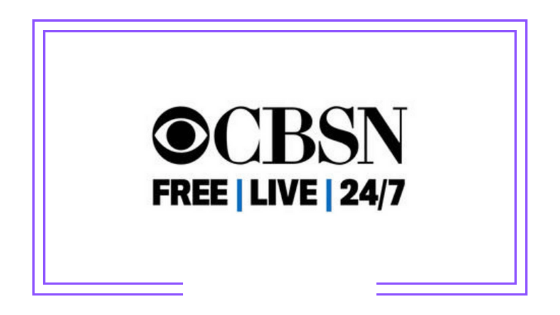 CBS, a U.S. Free To Air TV network owned by ViacomCBS, started its expansion into Latin America by announcing the launch of its mobile app CBS News on June 23, which provides access to CBSN, a free streaming service including a 24/7 live channel. The performance of the new initiative is sure to be taken into account when the time comes for the company to define its strategy regarding CBS All Access expansion into the region. The OTT will be redesigned and relaunched in 2021.

Before the launch of the app, the linear channel could be accessed by Latin American viewers only on the website. According to information obtained from company sources by TAVI Latam, the channel will be aired only in English.

CBSN has been available since late 2014. Both in the United States and in Latin America, its 24/7 channel may be viewed only via streaming, since it is not included in the line-ups of any Pay TV service. The app is launched not only in all Latin American countries, but also in most of Europe and in some parts of Asia and Oceania.