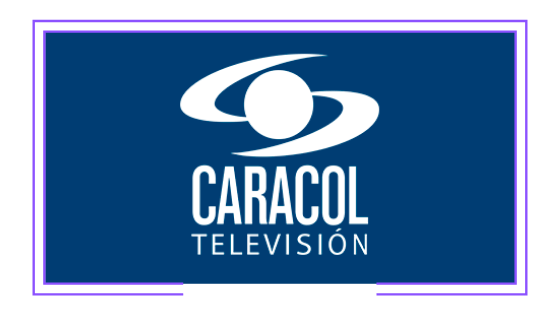 On October 6, Colombia’s Caracol Televisión announced its decision to build its own production team in Mexico. In this way, the Free-To-Air TV and audiovisual production company will have a fixed base outside Colombia, which will allow it to develop various projects. The decision was made after confirmation of the production of a series based on the life of Mexican musician Vicente Fernández, which will be available on Netflix.

“This series has a lot of meaning to us, not only because it marks the beginning of a new stage for our productions, but also because we undertake it with great responsibility and respect for Mexico, its culture and the entire industry in general. It is for this reason that Caracol has made the decision to settle in Mexico and take over the project directly,” said Caracol TV Executive Manager and Caracol Estudios México President Catalina Porto, who will be in charge of setting up the new unit.

According to Porto, this initiative will make it possible to “stamp” Caracol TV’s quality seal on the new series and to assure “compliance with all local rules”. “This is the first of many projects to come,” she concluded.

Caracol TV spokespeople remarked that the new unit would allow the company to expand its offering, to build new relationships and to create employment and opportunities. “Caracol Televisión’s 50-year track record in the production of content in Colombia, the artistic and cultural influence that Mexico has historically had in Colombia, along with the benefits and competitive advantages offered by Mexico, pose a favorable scenario to work together to bolster the regional market and thus make it stronger, more attractive and more competitive in the international market.”