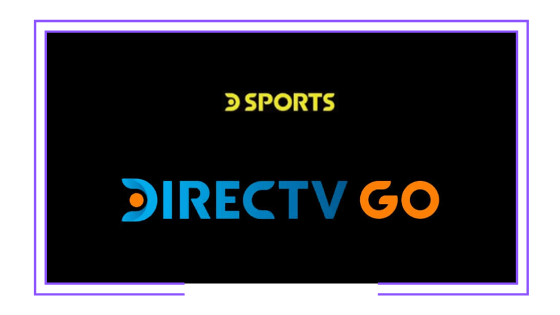 On April 16, Grupo Werthein is to launch its new own sports channel in Brazil and Mexico. Called DSports, the new channel will be available on DirecTV Go, the company’s streaming Pay TV service, and will air PFL fights (Professional Fighters League, a mixed martial arts organization), Brazilian soccer third division (Serie C) matches, cycling and paddle competitions, as well as other combat sports such as boxing, kick boxing, muay thai and K-1.

On April 13, when the channel was officially launched in Brazil, company executives gave interviews to local media. The channel will be included in DirecTV Go basic plan.

Broadcasting rights for the PFL have been granted to Grupo Werthein on an exclusive basis, by virtue of an agreement between the company and the league. As regards Serie C, DSports will air five of the ten games to be played on each round, “two or three of which will be exclusive”, according to company spokespeople.