DirecTV to launch its own news channel 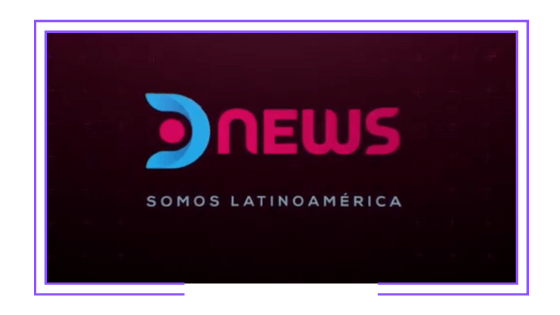 Pay TV company DirecTV, run by Grupo Wethein’s Vrio division, announced on July 1 that its own news channel is to start operations “very soon”. Called DNews, it will be accessible in all Spanish-speaking markets where DirecTV does business.

“It is a Latin American news channel for Latin America”. So reads the slogan adopted by DirecTV, which has begun to advertise the initiative with a brief video. “Now news reaches every place DirecTV reaches.” The new channel will offer “current affairs content, with live shows, documentaries and programs including education, health, technology, sustainability, music and sports segments.” In addition, the company has promised wide coverage of FIFA World Cup Qatar 2022.

It will be possible to access DNews on channels 700 (SD) and 1700 (HD) via Satellite TV service (DTH) and streaming platform DirecTV Go. Content will be available on Twich and YouTube too. The launch date has not been disclosed yet. The names of the journalists that make up the staff of the new channel have not been disclosed either.

According to information obtained by TAVI Latam, DirecTV has been working on the project for several months. The initiative is part of the bet on the production of its own original content DirecTV has been engaged on since Grupo Werthein took it over. The brand name starting with “D” is already being used by the company for its sports channels DSports and DSports Fight (also known as DirecTV Sports Fight), as well as for new radio station DSports Radio.