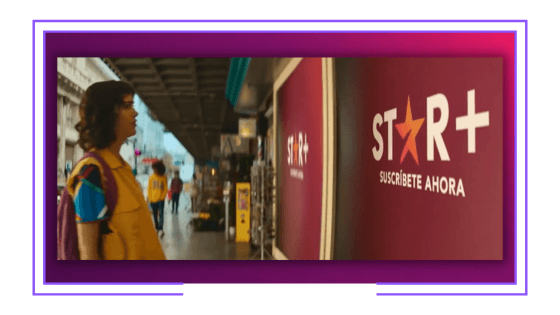 The Walt Disney Company CEO Bob Chapek said that Star+ numbers in Latin America are not coming up to expectations. The executive acknowledged that the new streaming platform was growing more slowly than it had been expected and added that he hoped numbers would improve as Disney worked more closely with local distribution partners. The statement was made at Goldman Sachs Annual Communacopia Conference.

According to Chapek’s anticipation, the growth in the global subscriber count for all the company’s streaming services will be moderate at the close of the third quarter of 2021. The increase, which will not reach 10 million users, is lower than expected taking into account that in the second quarter there were 12.4 million positive net additions and that at the end of the period the total number of subscribers reached 116 million. In addition to the slow rollout of Star+ in Latin America, he mentioned other reasons for the global slowdown: the situation of the Indian market and the low number of Disney+ releases in the third quarter owing to difficulties in the production of originals as a consequence of the pandemic. In spite of the deceleration, the executive asserted that the number of subscribers to its OTT products would go on increasing in the next few months.

Star+ launched in Latin America on August 31 this year. Unlike Disney+, the new service offers adult-focused content, including movies, series, animated series and documentaries, as well as live and VOD sport events.