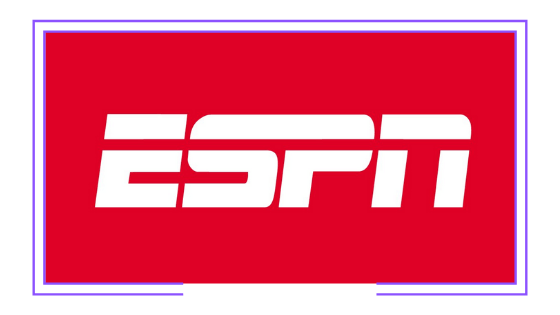 The Walt Disney Company press team has confirmed to TAVI Latam that as from December 1 a new Pay TV sports channel called Espn 4 will replace Fox Sports throughout the Spanish-speaking Latin American region, with the only exceptions of Mexico and Argentina. TAVI Latam has checked that operators have already been notified of the decision. The news was earlier unofficially reported by digital media Tribuna Deportiva and Puntaje Ideal.

Disney is thus starting on a path leading to the disappearance of Fox Sports brand in all Latin American countries except Mexico, where Disney has sold the sports network to Grupo Lauman. The agreement for the acquisition of Fox assets by Disney entered into in 2019 set forth that Fox brand would cease to be used.

In Argentina, the change is not imminent, since regulatory authorities have not approved the Disney-Fox merger so far. The reason why the replacement has not been effected in Brazil yet is that when the Brazilian regulatory entity approved the acquisition of Fox, Disney agreed to air the Copa Libertadores, the main attraction offered by Fox Sports Brasil, on Fox Sports until the end of 2021.

According to explanations given to TAVI Latam by Disney, neither Fox Sports 2 nor Fox Sports 3 will suffer any change for the time being. It is important to mention that Espn 4 will replace Fox Sports Básico in Chile, the only country where this feed is active.