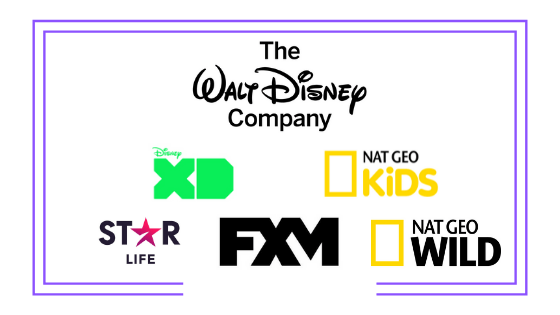 The Walt Disney Company press office has officially confirmed to TAVI Latam that it is to close several Pay TV linear channels across Spanish-speaking Latin America and Brazil at the end of March 2022. “With a view to adapting ourselves to the new context arising from the convergence of the businesses run by the company, in order to give a more agile response to the changing situation and to adopt a better position for the future, the company has decided to shut down Disney XD, Nat Geo Kids, Nat Geo Wild, FXM and Star Life channels,” Disney spokespeople told TAVI Latam. The decision includes the shutdown of Disney Junior and the rebranding of Star Life into Cinecanal in Brazil,” they added.

The rumor began to spread on the social media on January 10 as a result of the communications sent by Disney to operators a few days earlier. However, it was not until today that the company made an official announcement.

Disney spokespeople explained to TAVI Latam that “a selection of content offered by the channels due to be shut down will be available on other linear channels owned by the company.”