Disney denies rumor that its linear channels will cease in June 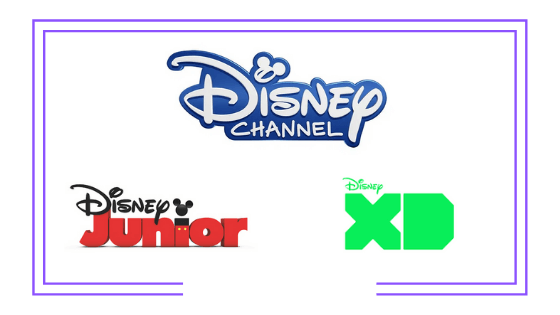 The rumor arose on June 4 on social media and soon became a trend in most Spanish-speaking countries, including Spain and Latin America. According to the rumor, Disney’s Pay TV linear kids channels (Disney Channel, Disney Junior and Disney XD) would cease broadcasting on June 25. The speculation was founded on CEO Bob Chapek’s statement that the company was planning to close about 100 channels worldwide in 2021 with the aim of promoting the growth of streaming platform Disney+.

A few hours afterwards, in a smart move, Disney Latin American division issued a press release publicizing the programs to be aired by the above-mentioned channels in July. By referring to July programming, the company tacitly denied the rumor, without giving any further details.