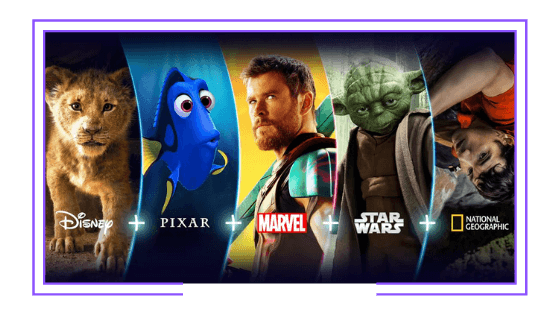 After a huge advertising campaign, The Walt Disney Company launched its new streaming platform Disney+ in Latin America on November 17. The OTT, which includes all Disney, Pixar, Marvel, Star Wars and National Geographic shows, has highlighted that its catalog encompasses more than 40 originals, 500 movies and 7,000 episodes of series. It added that it will offer “more than 70 originals currently in various production stages in Brazil, Mexico, Argentina and Colombia.”

“The debut of Disney+ in Latin America is a hit in the history of the company in the region and marks the beginning of an unprecedented innovative and creative stage,” remarked president of The Walt Disney Company Latin America Diego Lerner.

Prices were announced two weeks ago, when the company launched a pre-sale offer for the service. They vary between territories, ranging from USD 4.9 to USD 8.6 per month.

To celebrate the debut, the company held a projection mapping show in Argentina (Buenos Aires City Teatro Colón) and in Mexico (Mexico City World Trade Center) on the night of November 16.