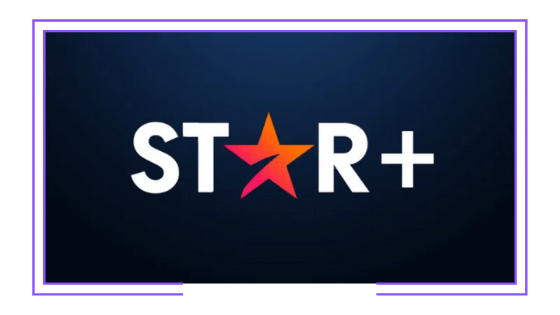 The Walt Disney Company has decided to postpone the launch of its new streaming platform Star+ (Star Plus) until August 31, 2021 in Latin America. The originally scheduled date was June 2021. The news was disclosed on May 13 by Senior Executive Vice President and Chief Financial Officer Christine McCarthy during the presentation of the company’s financial reports.

Star+ catalog will include entertainment and live sports events. Entertainment will be targeted at an adult audience, which marks a difference between Star+ and kid and family friendly Disney+. Sports content will be obtained from Espn’s broad portfolio of rights to broadcast events of various leagues and competitions in Latin America. The company has not yet revealed whether certain sports events will be made exclusive to the new streaming service.

In Latin America Star brand’s streaming content will be launched as a standalone platform whereas in Australia, New Zealand, Canada and Western Europe the Star brand was added to Disney+ in early 2021.