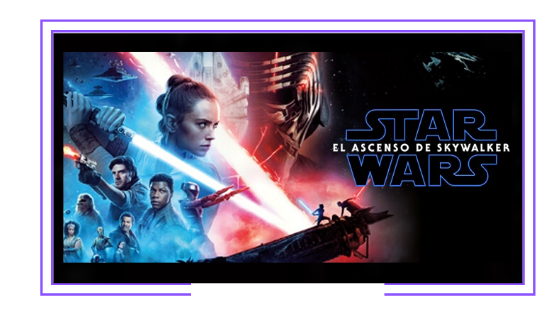 The Walt Disney Company used most of its Pay TV network in Latin America, including channels under Disney, Espn and Fox brands, to advertise the release of the Star Wars movie entitled: The Rise of Skywalker (Episode IX of the saga), whose debut in Latin American cinemas is scheduled for December 19. Last Sunday’s night, Disney released a trailer including shots and behind-the-scenes comments by actors and actresses starring in the movie. The trailer could be enjoyed by viewers across the region at the same time.

The campaign was conducted throughout the region, including Brazil and Mexico, where Disney has not yet met the requirements (mainly the sale of Fox Sports channels network) for regulatory agencies’ approval of its merger with Fox.