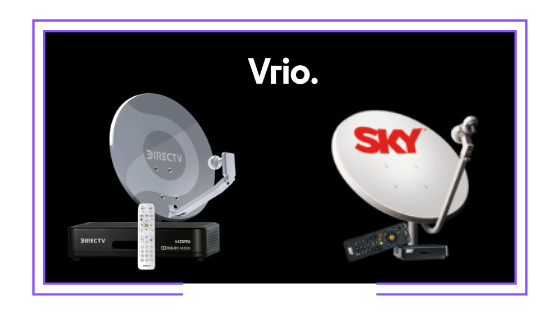 According to the latest financial reports published by telecommunications company AT&T this week, DirectTV has got net positive adds for the second quarter in a row in Latin America, which had never happened since AT&T became the owner of the satellite TV operation in 2015.

Vrio, which controls DirecTV in Spanish-speaking South America and some Caribbean countries, Sky in Brazil and DirecTV Go in all its South American markets, increased its video subscriber count by some 49 thousand subscribers (0.45%)in Q4 20, thus totaling 10.94 million at the end of 2020. The above figures include Satellite TV and OTT operations. Vrio had had 229 thousand (2.1%) net adds in the previous quarter.

John Joseph Stephens, AT&T’s Senior Executive VP and CFO, asserted that Vrio’s growth had been “helped in part” by the new OTT offering launched by the company in Brazil. DirecTV Go debuted in Brazil on December 1, 2020. He remarked that the company’s operations in the region “continue to work to recover from the pandemic.”