Fox channels to be renamed as Star as from February 2021 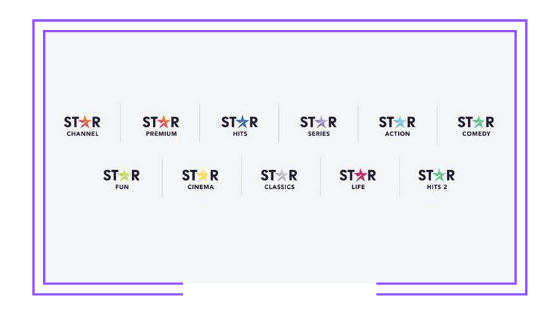 The Walt Disney Company has officially announced that as from February 2021 Fox channels’ names will be changed so that they include the Star brand in Latin America. TAVI Latam reported the news some weeks ago in an exclusive, but company sources said that the date had not been confirmed yet.

“Star will continue the legacy left by Fox, whose success has consolidated over the years, and will add important innovations,” remarked The Walt Disney Company Latin America President Diego Lerner. “In this way the company ratifies its commitment to delivering meaningful content to every segment and to all audiences and to cover the full range of audiovisual entertainment,” he added.

According to information revealed to TAVI Latam by Disney spokespeople, the brand name change has resulted from the negotiations conducted for the acquisition of 21st Century Fox, when it was agreed that Fox brand would cease to be used to name channels and studios in order to avoid confusion in the market. That is the reason why FX, FXM and Cinecanal channels’ names (which do not include the Fox brand) will remain unchanged. In addition, company staff has told TAVI Latam that “for the time being” the Fox brand will continue to be used to name Fox Sports channels in Latin American countries (except Mexico).