HBO Go to be sold through Mercado Libre 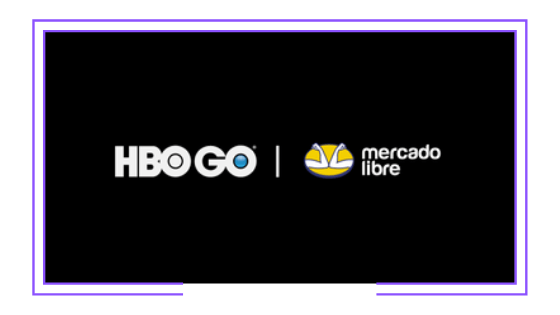 HBO Latin America has announced that HBO Go, its SVOD streaming service, will be sold through e-commerce platform Mercado Libre in Argentina, Mexico and Brazil (in the latter country the spelling is Mercado Livre). The agreement between both companies will make it possible for Mercado Libre users to subscribe to the OTT directly without using any credit or debit card and to access special discounts.

Mercado Libre is an Argentine company with operations in nearly all Latin American countries.

In order to avoid the need to use credit or debit cards, people may subscribe to the OTT through Mercado Libre and then make their payments at a collection network agent’s office. Discounts will depend on the level attained by each user within a loyalty program put in place by Mercado Libre called Mercado Puntos (Mercado Pontos in Brazil).

HBO has reported that the new option will be available “within the next few weeks.” “Mercado Libre makes it possible for us to expand audience reach in the region and to offer alternative ways to subscribe to HBO Go,” remarked HBO Latin America CVP Affiliate Relations Javier Figueras.