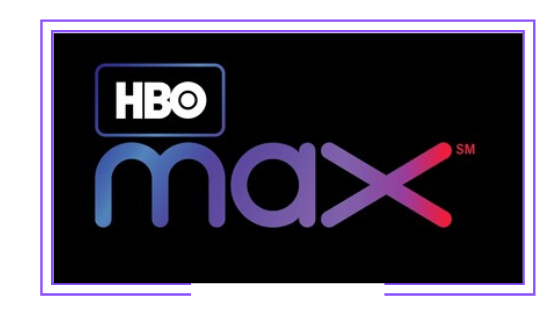 HBO Max Chief Content Officer Kevin Reilly said that the OTT service in the rest of the world would not take the same approach as in the United States (U.S. release scheduled for May 2020), taking into account that Latin America will be the first region the OTT will expand to. The statements were made at Content London 2019, an event held in England last week.

“Unlike some of our competitors where it is the same service in every territory, I think we can anticipate that the HBO Max product and alliances underneath it will likely take different forms in different territories. It won’t be one service, necessarily, that is globally transported,” said Reilly. It will in many cases be “market-to-market” decisions.

The executive also revealed that the platform will release two to three episodes for a series at once and then add weekly releases from there. “The biggest and best known properties of WarnerMedia will be in HBO Max almost exclusively,” highlighted Reilly, which leaves little room for content licensing to other platforms.