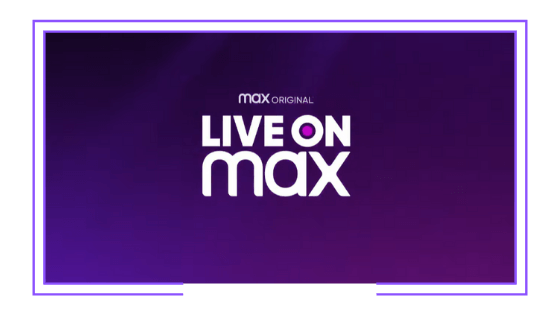 Streaming platform HBO Max (WarnerMedia) has begun to advertise a new segment featuring live music recitals. Live On Max shows will be interactive and will be available to the whole Latin American region at no additional cost on Saturday nights. The first in a series consisting of six shows is scheduled to be aired on November 13.

Through this new initiative HBO Max makes its live content debut in most Latin American countries. The only exceptions are Mexico and Brazil, where the platform already broadcasts live Champions League (in both countries) and Brasileirao (only in Brazil) soccer matches.

“Live On Max is a series of live interactive concerts offering the best Latin American music. Enjoy them on HBO Max and interact with performers through our Twitter account: @HBOMaxLA. It is a unique experience that allows fans to choose what to listen to and what to watch,” so goes the OTT’s invitation to users. The concerts will be presented by Mexican host Lety Sahagún.