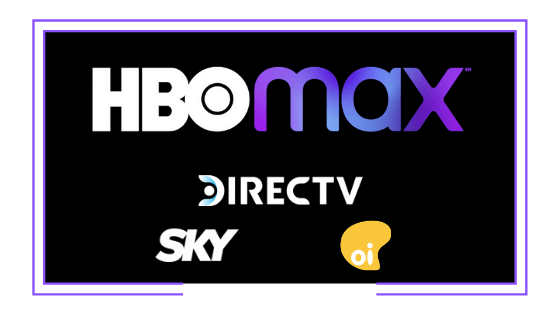 WarnerMedia, the audiovisual industry behemoth owned by multinational AT&T, has announced that its new streaming platform HBO Max will be available to DirecTV (AT&T), Sky (Brazil) and Oi (Brazil) Pay TV subscribers who have signed up for HBO premium package without additional charge. According to information provided by the company’s spokespeople, the benefit will be granted as from the OTT’s launch date in the region, scheduled for “late June 2021”. “There will also be special promotions designed with DirecTV Go and Oi as well as offers for Oi broadband,” they added.

In this way, HBO Max confirms its first partners in Latin America. “We expect to add other distribution partners in the future,” WarnerMedia spokespeople said. The main streaming platforms in the region, such as Netflix, Disney+, Amazon Prime Video and Paramount+, have been using a similar strategy for some years.