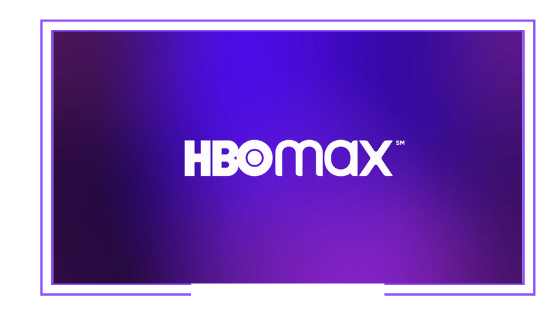 John Stankey, who is the president and COO of AT&T and the CEO of WarnerMedia, has unveiled a plan to expand OTT HBO Max, a new service that will premiere in the United States in May 2020, to make it available in Latin America in 2021. The Latin American version will include “a substantial amount of local content,” asserted the executive. The news was disclosed in an event called WarnerMedia Day.

Stankey added that HBO Max’s international expansion will begin in Latin America and Europe, where “initially, we’ll complement these efforts by leaning on our licensing relationships with key partners in other territories where we believe market conditions warrant a different approach,” he explained.

It was announced that the monthly price of HBO Max will be USD 14.99 in the United States, where it will be possible for AT&T clients who have subscribed to HBO premium channels network to access the OTT at no additional charge, as a launch promotion.