In view of the imminent close of Nat Geo Wild, Disney integrates content into National Geographic 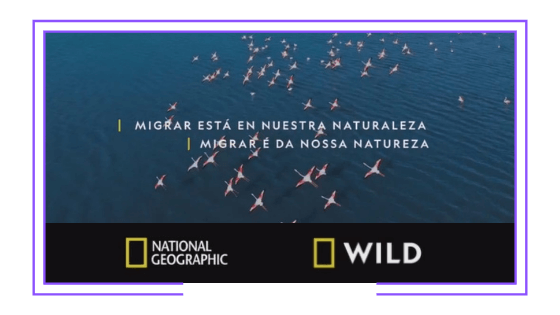 The Walt Disney Company has decided to integrate several Nat Geo Wild programs into the line-up of National Geographic, its emblematic documentary channel. The decision is due to the fact that Nat Geo Wild is among the Pay TV channels that Disney will close at the end of March 2022, according to the confirmation obtained from the company by TAVI Latam as a scoop in early January. The other channels to be closed are Disney XD, Nat Geo Kids, FXM and Star Life.

The decision began to be implemented some days ago, given that some Nat Geo Wild content is already available on National Geographic. It is expected that more shows will be integrated as the close date draws near.

The strategy will enrich National Geographic line-up and at the same time it will keep a great part of Nat Geo Wild content in the Pay TV line-up. In this way, viewers who used to watch Nat Geo Wild programs will not need to sign up to streaming platform Disney+ to go on watching them (Disney+ has been airing Nat Geo Wild shows since its launch). When the close of the channel was officially confirmed, one of the main claims made by customers was related to the removal of that content from the Pay TV screen.